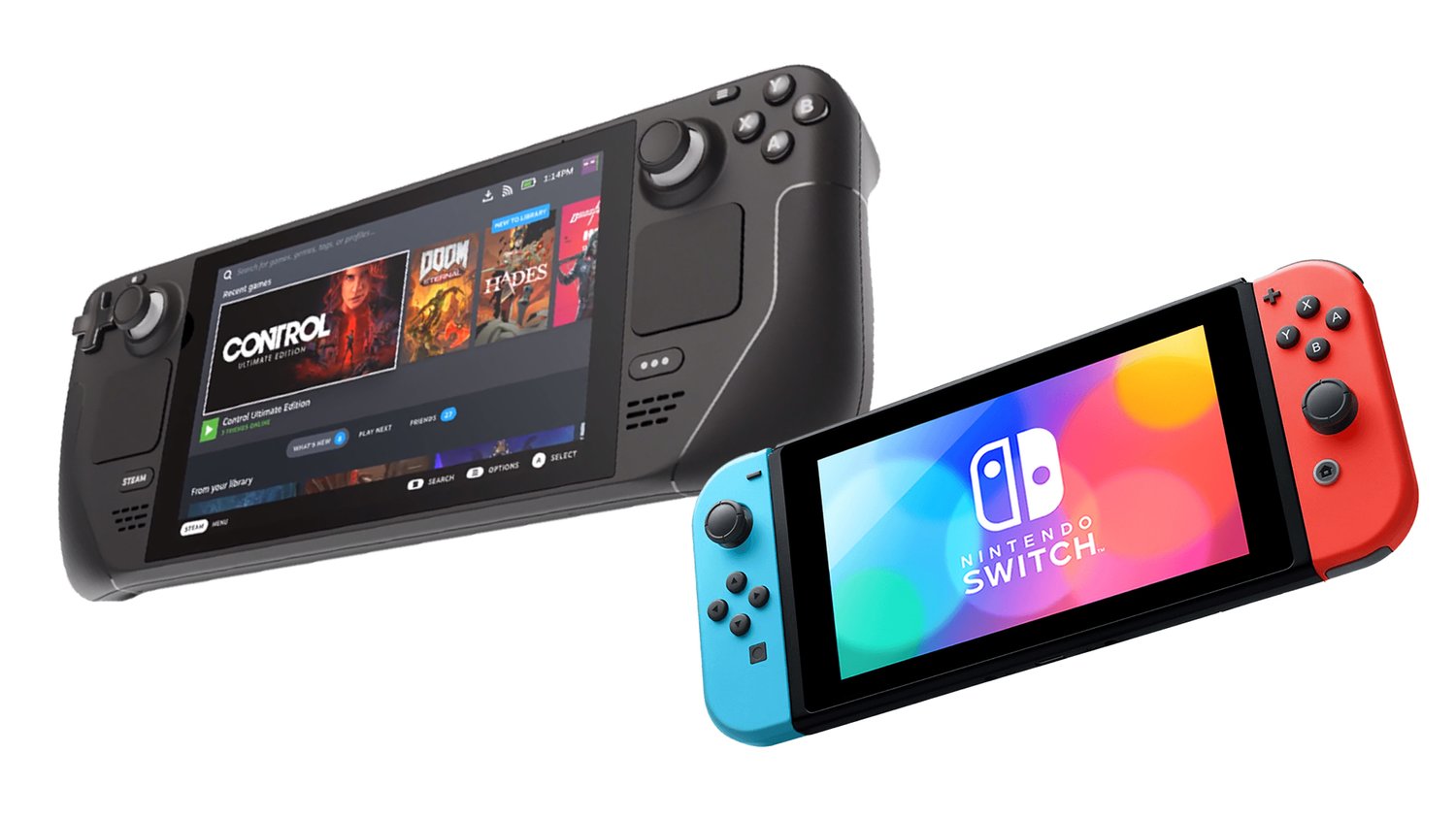 I recently read an article from The Verge there Sean Hollister got to talk to Lawrence Yang and Pierre-Loup Griffais, designers of Steam Deck, about the handheld gaming computer that gamers love. It’s a really good interview with a lot of takeaways from it, so I highly recommend heading over and reading the whole thing. Throughout, Griffais and Yang talk about how Valve wants to work with other companies to integrate SteamOS with their hardware, the potential for a Steam Controller 2, and more. But the part that stood out to me was when the pair talked about hardware upgrades their team is looking at for the Steam Deck.

For starters, they talk about how the battery design currently implemented in Steam Decks isn’t ideal because it’s difficult for users to replace it. The team has already rolled out some changes to hopefully make this less of an issue. They also talked about the fans and how some Steam Decks use a Delta Electronics fan that tends to whine when in use. If you have that problem, there seem to be a few fixes you can implement, including ordering a Huaying fan from iFixit or using electrical tape creatively (do both at your own risk). But Yang also explained that while Valve stopped using the Delta fans for a while, they’re back to using them because they’ve made a foam solution to help with the noise.

Those two tidbits are good, but it’s later in the interview that I got really excited. Hollister asked Griffais and Yang about hardware areas they would target for improvement in a new Steam Deck, and they answered battery life and the screen. The pair were pressed to improve performance from the handheld, and Griffais provided an incredibly insightful answer:

This looks very familiar for some reason. The other major gaming handheld is the Nintendo Switch. Its first hardware upgrade saw increased battery life. Next was an improved screen. None of them included performance gains. Huh. Let’s sit with that for a minute. It’s fascinating how both companies seem to be thinking along the same lines for their hardware upgrades. Now, Valve and Nintendo are very different companies and their products are related, but also different. It’s not a perfect 1:1 comparison. But this nugget here might give us insight into why we haven’t seen a more powerful Switch yet.

Nintendo has done some power upgrades in the past. Remember when they launched the New Nintendo 3DS in 2014-2015? It was more powerful, but I’m not sure how well it did compared to the original 3DS and unfortunately I can’t find those numbers. I’d be surprised though if tons of people who already had a 3DS went out and upgraded. The Switch is still selling like crazy and I imagine Nintendo has seen how it wouldn’t be worth doing a hardware upgrade. They would probably have to charge more, which is already alienating many consumers; consumers can easily be confused by a “Switch Pro”, “Switch U”, “New Nintendo Switch” or whatever they call it; and let’s face it, not enough people would upgrade to make it worthwhile. It’s probably more important for Nintendo, like Valve, to see and understand the value in having a single set of expectations for consumers and developers.

I know I’ve rambled on a bit, but I read the interview and everything just clicked! Maybe Nintendo will prove me wrong and announce a performance upgrade for the Switch soon. I think it’s more likely that we’ll hear about the Switch’s successor in the next year or two and I wouldn’t be surprised if it wasn’t just a more powerful Switch. Nintendo usually does best when they really aim to shake up the gaming industry. What are your most important takeaways from the interview? I know now I’ll probably wait for a better screen and/or battery before getting a Steam Deck.

‘Quordle’ today: See every ‘Quordle’ answer and hint for December 26