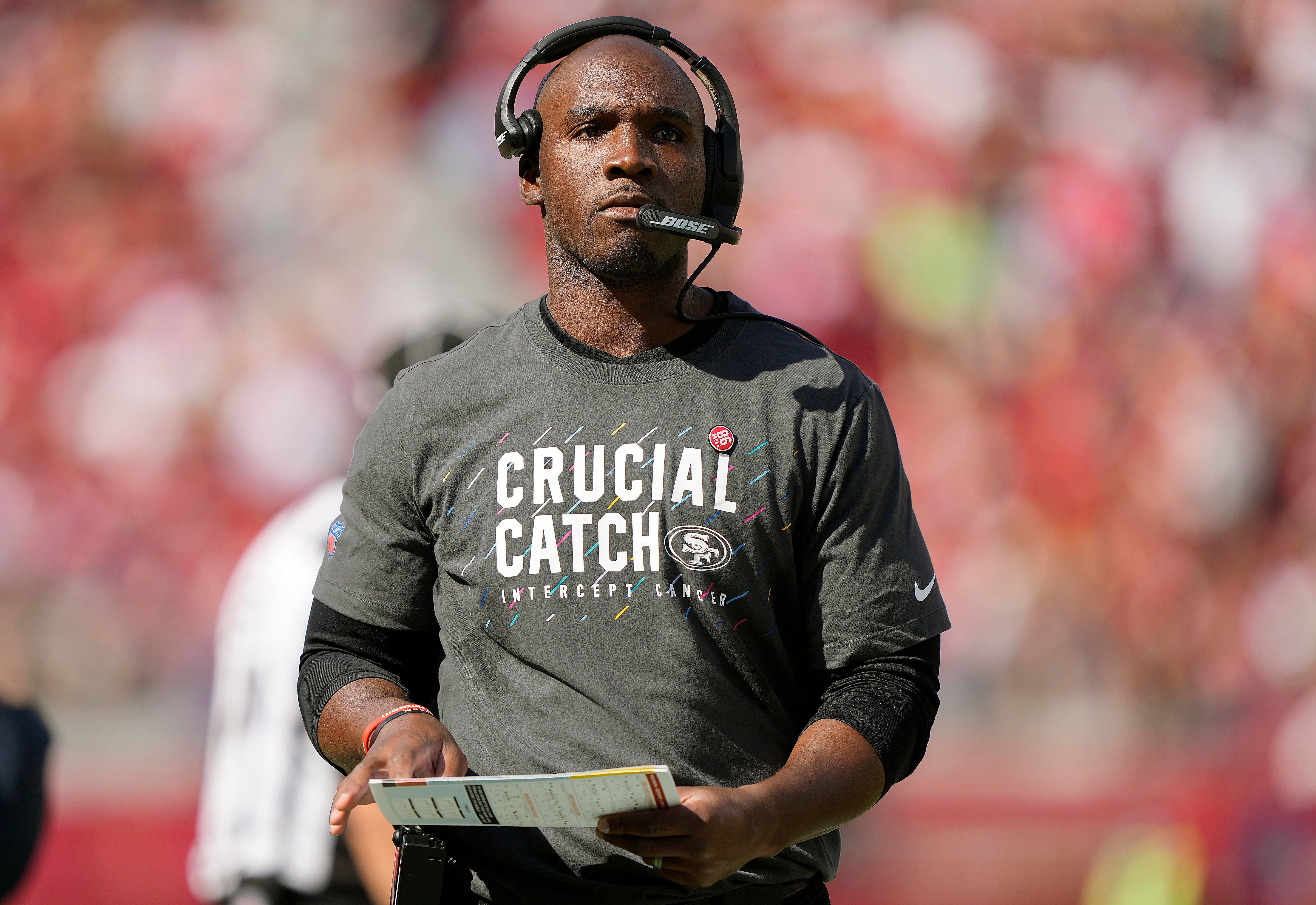 Back again with my annual list of head coaching candidates for this year’s hiring cycle.

We know at least two teams will be interviewing coaches for their top jobs at the end of the year, with the Colts and Panthers currently interim. Jeff Saturday and Steve Wilks can’t just land the permanent job with their respective teams, so interviews must take place in Indianapolis and Carolina.

Elsewhere, the Denver Broncos seem certain to open at the end of the year. The Arizona Cardinals, New Orleans Saints and Houston Texans may also be looking for new head coaches. And there is always the potential for a surprise firing or retirement.

Below is a list of coaches I think will (or should) get head coaching interviews this cycle, including highlighting 10 of the top names (in no particular order). One thing to keep in mind about this list – as well as the GM list that will appear next week – is that teams rarely hire a coach from a team coming off a losing season. I think it’s ridiculous because there are great coaches in teams that can lose out on countless circumstances. So there will be plenty of names on these lists of people on teams currently under .500.

Lou Anarumo, Bengals defensive coordinator: The 56-year-old Staten Island native has Patrick Mahome’s number. In their three meetings, Anarumo’s defense has held Mahomes to these second-half numbers: 0 touchdowns, two interceptions, a 54.5 passer rating and three turnovers. Mahomes in second half against everyone else in the league since 2020: 59 touchdowns, 20 interceptions, 106.4 passer rating.

Eric Bieniemy, Chiefs offensive coordinator: The longtime Chiefs OC has somehow been passed over as nearly two-thirds of the league has changed coaches in the past three seasons. He has a one-year deal with the Chiefs and he’s hoping this is finally the year. Without a top-three receiver in the league, Bieniemy has been able to transform this Chiefs offense with Andy Reid and Mahomes to keep it one of the league’s best.

Leslie Frazier, Bills defensive coordinator: We took a look at Frazier’s bona fides a couple of weeks ago. Buffalo has the league’s second-best scoring defense through 15 weeks of the season. Frazier is poised for his second shot at a head coaching gig.

Jonathan Gannon, Eagles defensive coordinator: A finalist for the Texans’ play a year ago, Gannon has a top-three defensive ranking in yards allowed, passing touchdowns allowed and interceptions. Since the Week 7 bye, no team has generated more passing game pressure than the Eagles.

Kellen Moore, Cowboys offensive coordinator: Moore had a lot of buzz last year but didn’t land a head gig. This year, he has the Cowboys offense humming again despite deficiencies at the wide receiver position. He was the voice in Cooper Rush’s ear when the backup went 4-1 while Dak Prescott was injured.

Sean Payton, former Saints head coach: Payton has made clear his intentions to return to the sidelines. He only takes a job where he has a quarterback or the opportunity to go get one. Seeing the Saints fall apart after his departure only drove up his asking price.

DeMeco Ryans, 49ers defensive coordinator: His players can still remember his Pro Bowl playing days. At 38, Ryans is one of the hottest coaching candidates. He has climbed the ladder in San Francisco and has the 49ers defense winning games.

Shane Steichen, Eagles offensive coordinator: Steichen calls plays by keeping the defense off balance. I learned more about him in this great Conor Orr piece this week, and teams with open spots will want to talk to the offensive play-caller from the 13-1 Eagles.

Steve Wilks, interim head coach of the Panthers: If Wilks can get the Panthers into the playoffs after taking over a 1-4 team that traded Christian McCaffrey, the job should obviously be his. One could argue that he has already done enough to deserve the permanent gig. He has made the Panthers a tough game every week and the players follow his leadership.

How much more do the Padres have to spend?