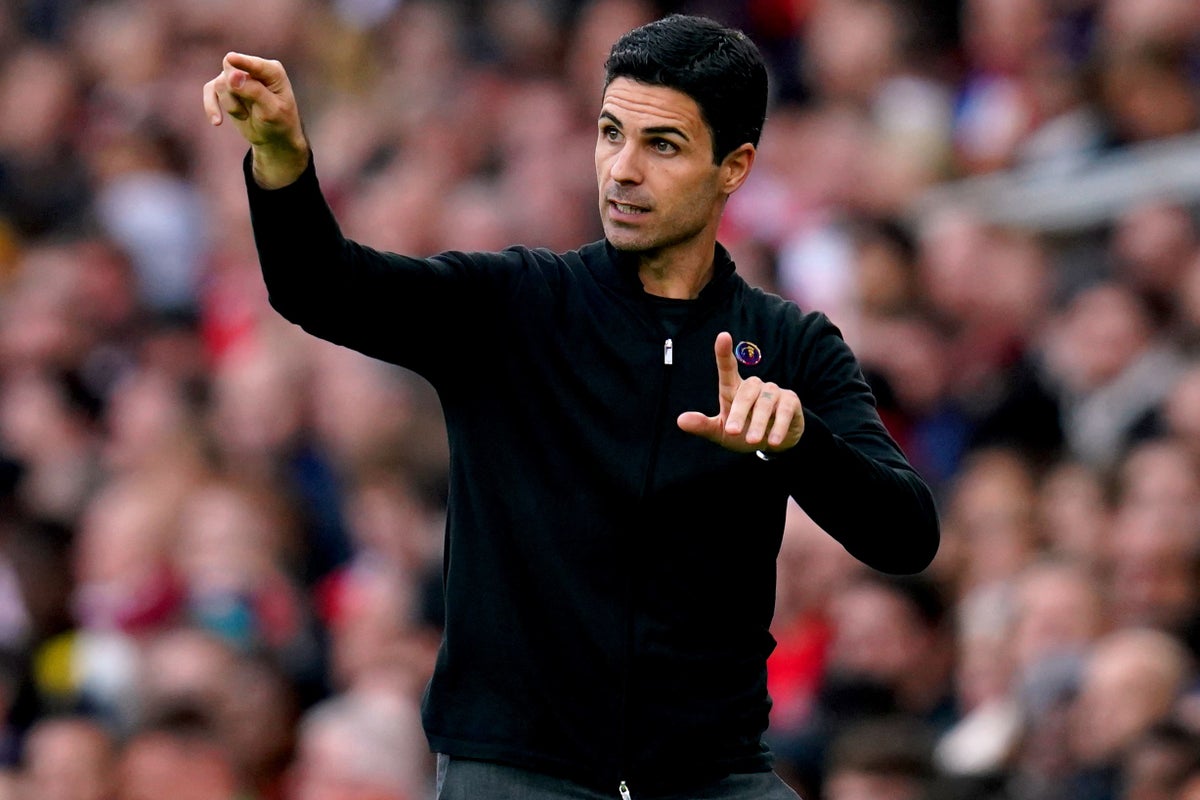 The Premier League leaders resume their campaign on Boxing Day with a derby at the Emirates.

He said: “(West Ham are) very dangerous because I know for sure that David has worked the team really, really hard.

“Since he took over he has absolutely maximized the potential of that team and taken the team to another level.

“I’m sure they’ve worked really hard, as we all have, over this period and I’m sure it will be a very difficult competition.”

Arteta has spent almost two decades in England and it was under Moyes at Everton that the Spaniard began his love affair with this country.

Arteta played for seven seasons during the shootout at Goodison Park and described the impact of his experience under Moyes ahead of Monday’s game.

“Every manager gives you some marks and some moments that build the conviction you have about what you want to do. David had a big weight on that,” Arteta explained.

“He had a huge impact, so grateful first of all for the confidence he showed in me and how much I learned from him on the pitch, off the pitch about building a team, about getting the right characters in the team to build what you want .

“He was extremely supportive at all times with everything we did together. I had incredible memories with him as we had a very successful time.”

After a two-year spell with Rangers, Arteta moved to Merseyside in 2005 – via Real Sociedad – and this week recalled when Moyes wanted to play him as a winger.

The ex-midfielder recalled that he needed some convincing from the experienced manager to play out wide during his childhood at Everton.

Arteta added: “He believed I could make an impact on the team. I had real doubts and he made me believe I can do it.

“I’ve always played as a midfielder or an attacking midfielder and he made me play as a winger.

“I had to adapt to a different style. With David, in the first years we played a very direct game, it was the complete opposite of what I was told since I was 15 years old.

“I had to adapt or die basically. It was very challenging but I think it was, for my own education and my own development as a player, I think it was really rich.”