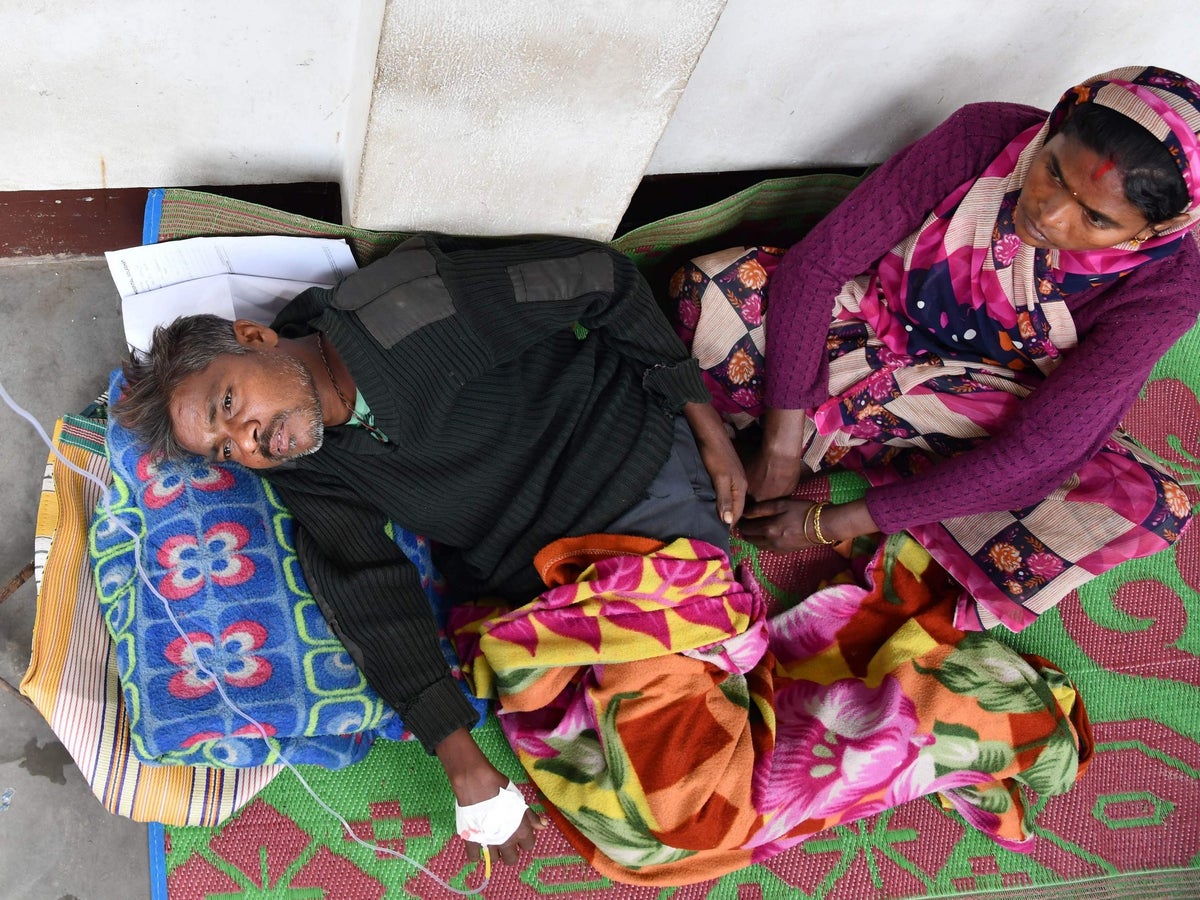 The northern Indian state of Punjab is planning to launch a cheap range of locally produced alcohol to wean some of the drinkers off of unsafe whiskey.

Chief Minister Bhagwant Singh Mann’s government recently informed the Supreme Court that “it wants to provide people with a cheap variant of country liquor” as a healthier substitute for home-made whisky, according to Times Now.

This was informed by the excise and revenue department of the Aam Aadmi Party-ruled state in a statement, the news organization said. In the same hearing, senior advocate Ajit Sinha informed the court that the police have also strengthened intelligence at the local level to detect and destroy illegal liquor manufacturing units, according to the report.

At least 39 people died and several others were hospitalized after consuming fake liquor in India’s eastern state of Bihar in mid-December, where the sale and consumption of alcohol has now been banned for six years.

Most of the victims, some of whom had been ill for days, were declared dead on arrival at a hospital in Bihar’s Chhapra. The district administration formed teams to tour the affected villages and meet the families to trace the seller.

Fake alcohol has claimed as many as 5,900 lives between 2017 and 2021, reported strait times, adding that Punjab accounted for 780 of these deaths.

It further reported that the drink, produced at authorized distilleries and expected to be available on the market by March 2023, will have an alcohol content of 40 percent.

“People who die in tragedies are mostly from the poor and working class who cannot afford to pay for safe and good liquor, which is why they fall for this cheap fake liquor,” Ajay Pal, a lawyer representing Punjab. government in the Supreme Court, told Straits Times.

In 2020, at least 104 from drinking adulterated alcohol. The fee in such cases often increases as families hesitate to seek medical help for fear of legal action.

In July this year, at least 20 people died in the western state of Gujarat after drinking krull. Authorities said industrial methyl alcohol stolen from a chemical plant was used to make the fake liquor.

The sale and consumption of alcohol is banned in Prime Minister Narendra Modi’s home state, where only those with a permit issued by the government are allowed to consume liquor.

Deaths from illegally produced alcohol, popularly known as hooch or country liquor, are common in India, where few drinkers can afford branded spirits.

(With input from Reuters)

Buffalo Bills return to action with First-Play Touch Down

Pope Benedict’s legacy is inextricable from his departure