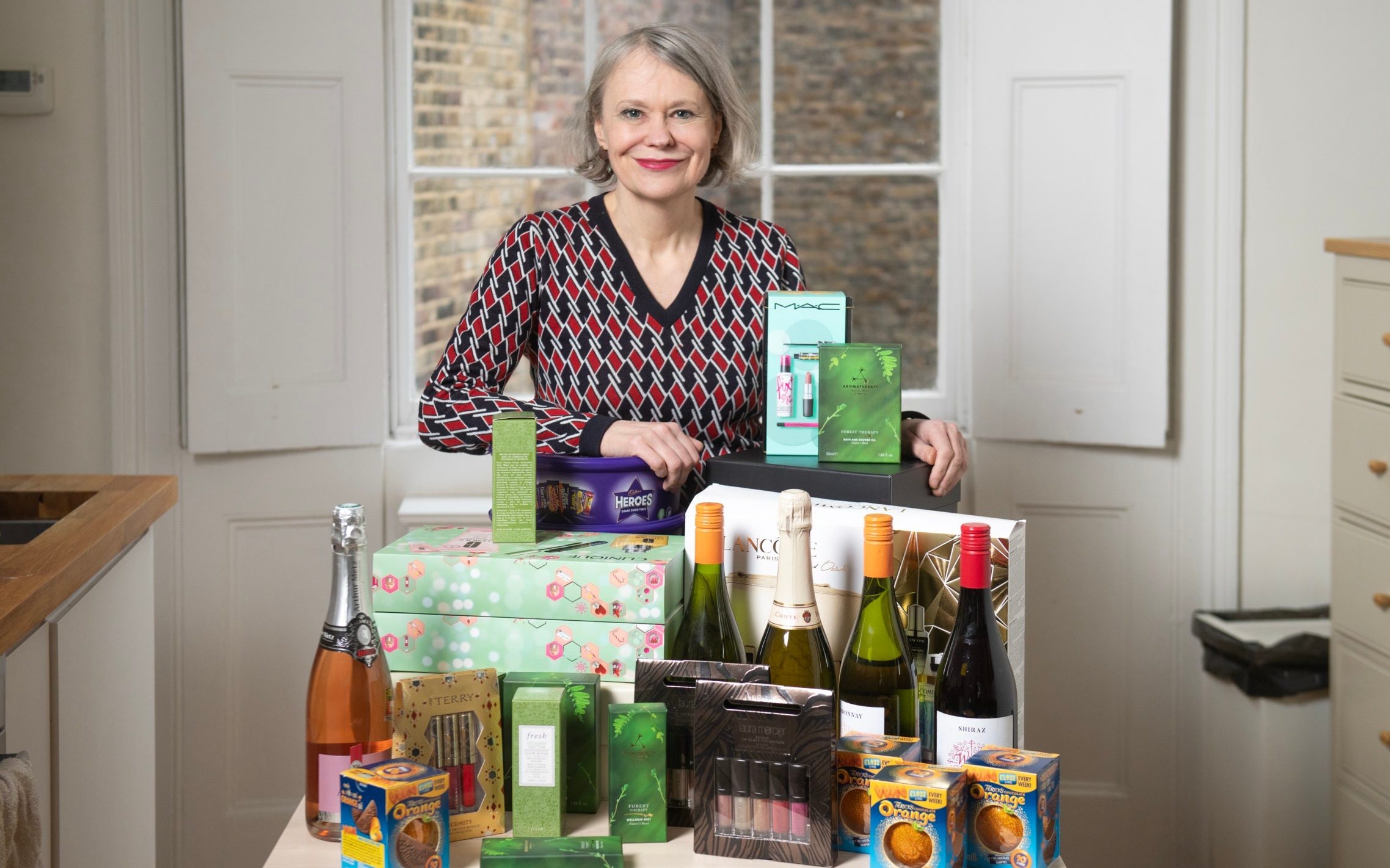 Last year she paid more than £1,000 for gifts which included a £650 designer dress for her sister. In previous years, her budget was £3,000 to £4,000 for items such as games consoles, Chanel handbags and toys for more than 22 people.

But this Christmas will be different: she has spent just £200 and has narrowed her list down to just a few people.

Arrowsmith, 55, says the rising cost of living was one of the reasons she decided to make the change. During the pandemic, she lost her business and was forced to downsize from a house to a small apartment, so she has no space to host her family anymore.

Arrowsmith, a marketing director from north London, is among millions of people cutting back on Christmas. One in four people are spending less on presents this season, according to a survey by Barclaycard; 29pc save money on gifts for family and friends and 23pc cut back on festive parties.

Retail sales had been expected to rise in November amid pre-Christmas Black Friday sales, but instead fell 0.4 percent and are still below pre-pandemic levels, according to the Office for National Statistics. Lloyds Bank found that spending at department stores and electrical stores in the first two weeks of December fell significantly compared to last year.

Although Arrowsmith spends less on family and friends, she still donates to charities. She has paid around £1,250 for 250 gifts to local groups that help vulnerable people.

“There is so much poverty out there,” she says. “And I think this year is very, very different because there are a lot of people who are going to be in poverty who possibly wouldn’t have said they were last year.”

She is part of a growing trend this year to give more to charity, according to figures from Lloyds. The bank found that charity spending was 15 per cent higher in the first two weeks of December than in the same period last year.

“We can’t afford to buy each other presents”

Paul David Smith, 39, and his partner, Rhian Deacon, decided not to buy each other presents this year to ensure they could pay their huge bills.

– It has been a difficult year for us. All the bills have gone up so people are tightening their own belts and not spending as much, says Smith. “I work as a photographer and my partner is a dog groomer – we’re both self-employed and our lives are much easier when people have a bit of extra cash because we’re the kind of industries they spend it on. “

Smith, from Newquay in Cornwall, says they buy “just little things” for fewer people. Last year he got Deacon a bodyboard while she bought him a supercar driving experience.

“We can’t really afford to get each other Christmas presents this year if we want to get other presents at the same time,” he says.

“We’re not going to do away with family presents – I’ve only got a very small family, so I’ll give my mum something and my sister something and we’ll get them presents because it’s important for us to do that.

For others, this Christmas has been an opportunity to cut back on unnecessary gifts and waste. Chloë Webster, 30, says she will only give baked, handmade and second-hand gifts from charity shops this year. She says she realized that buying new presents was causing her enormous stress in the run-up to Christmas.

As historic numbers of migrants cross the border, their dogs are often left behind