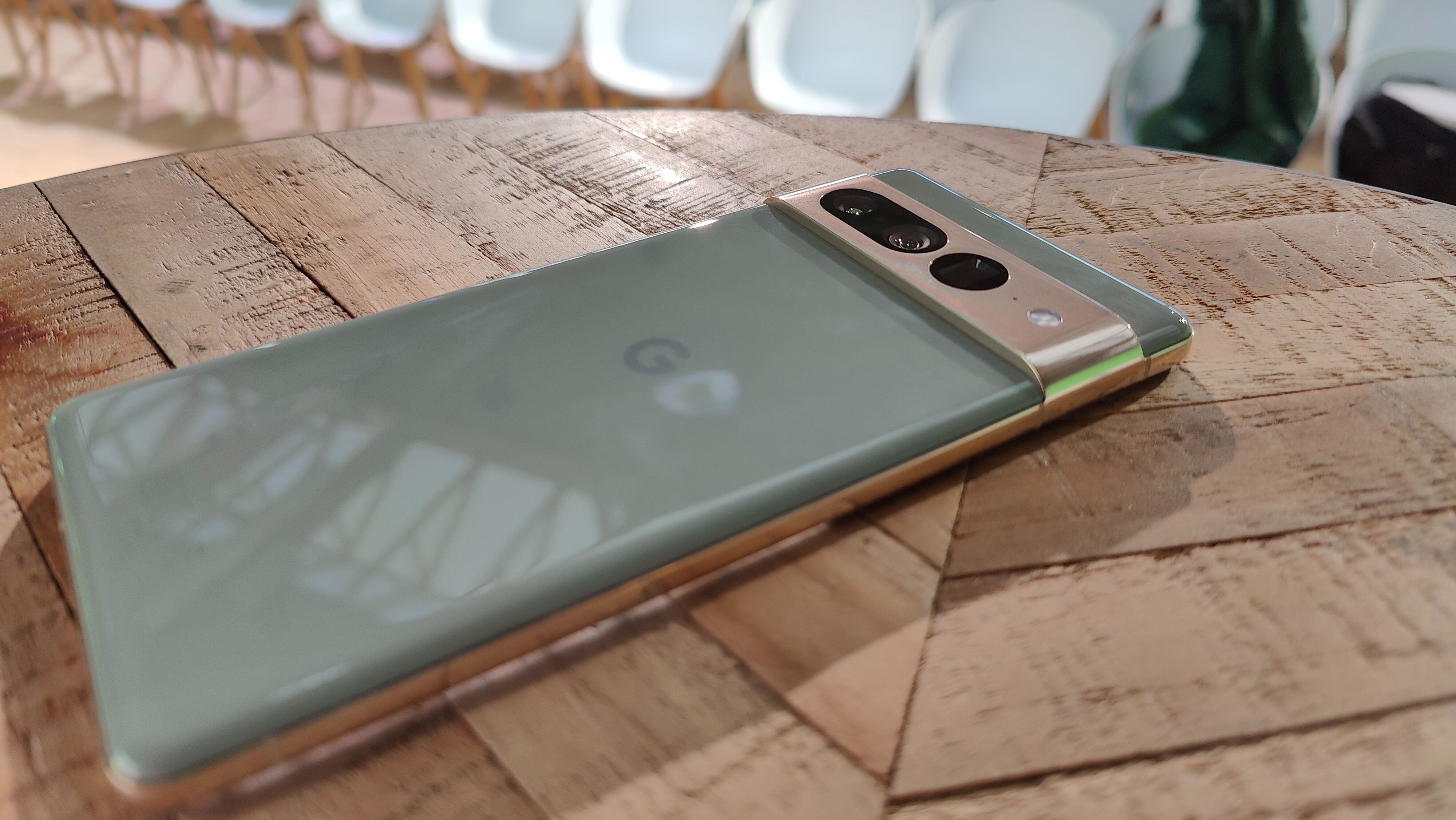 Google’s latest flagship phones are the Google Pixel 7 and Google Pixel 7 Pro, but a leaked roadmap gives us an idea of ​​the tech giant’s Pixel plans for the next few years — right up to 2025. We’ll be It seems we’re seeing foldable phones, spec upgrades and much more.

This exciting look into the future comes courtesy of Android Authority (opens in new tab), but keep in mind that this is by no means official, and it’s not out of the question that Google will change its plans even if this report is currently accurate. Even the source himself says that the roadmap is not set in stone.

Further out, we’ll have the Google Pixel 8 and Google Pixel 8 Pro later in 2023. This roadmap suggests the Pixel 8 will be smaller than its immediate predecessor, although the Pro model is said to match the Google Pixel 7 Pro in terms of dimensions and display size . Both phones will reportedly be powered by the Tensor G3.

The year 2024 will apparently bring three Pixel 9 models running the Tensor G4, with two Pro editions: the existing 6.7-inch size and a new 6.3-inch size (to better match the Apple iPhone lineup). However, the Google Pixel 8a launch is dependent on Pixel 7a sales – Google may switch to a two-year cycle for the mid-range phone.

That takes us all the way to 2025, and here the planning is more fluid – a lot depends on how sales of the 2023 and 2024 phones go. Google may launch a foldable clamshell to compete with the Samsung Galaxy Z Flip series, the report says, it may expand the Pixel 10 lineup to four phones, and it may launch a Google Pixel Fold 2.

As Android Authority also points out when reporting their scoop, Google is clearly looking to follow the lead of Apple and Samsung – the two phone makers that dominate sales in the US. By 2025, Google may have two foldables (like Samsung) and four flagship models (like Apple).

Shifting Pixel A-series phones to a bi-annual launch would match Apple as well – that’s what’s happened with the iPhone SE. When power and performance aren’t as important, upgrades aren’t as urgent, and changing the cycle could help Google stick to a fixed price on these phones.

What remains to be seen is whether an increase in Pixel efforts translates into more hardware sales for Google. It’s been working hard to build out its ecosystem of devices – we’ve launched the Pixel Watch this year, and next year we’ll have the Pixel tablet, giving consumers more pieces of hardware that work seamlessly together.

Meanwhile, the main selling points of the Pixel phones have remained the same for years: excellent photos and videos, and a clean and constantly updated version of Android. But at least in the US, Google still needs to do something about people’s addiction to iMessage to get a large number of users to switch.