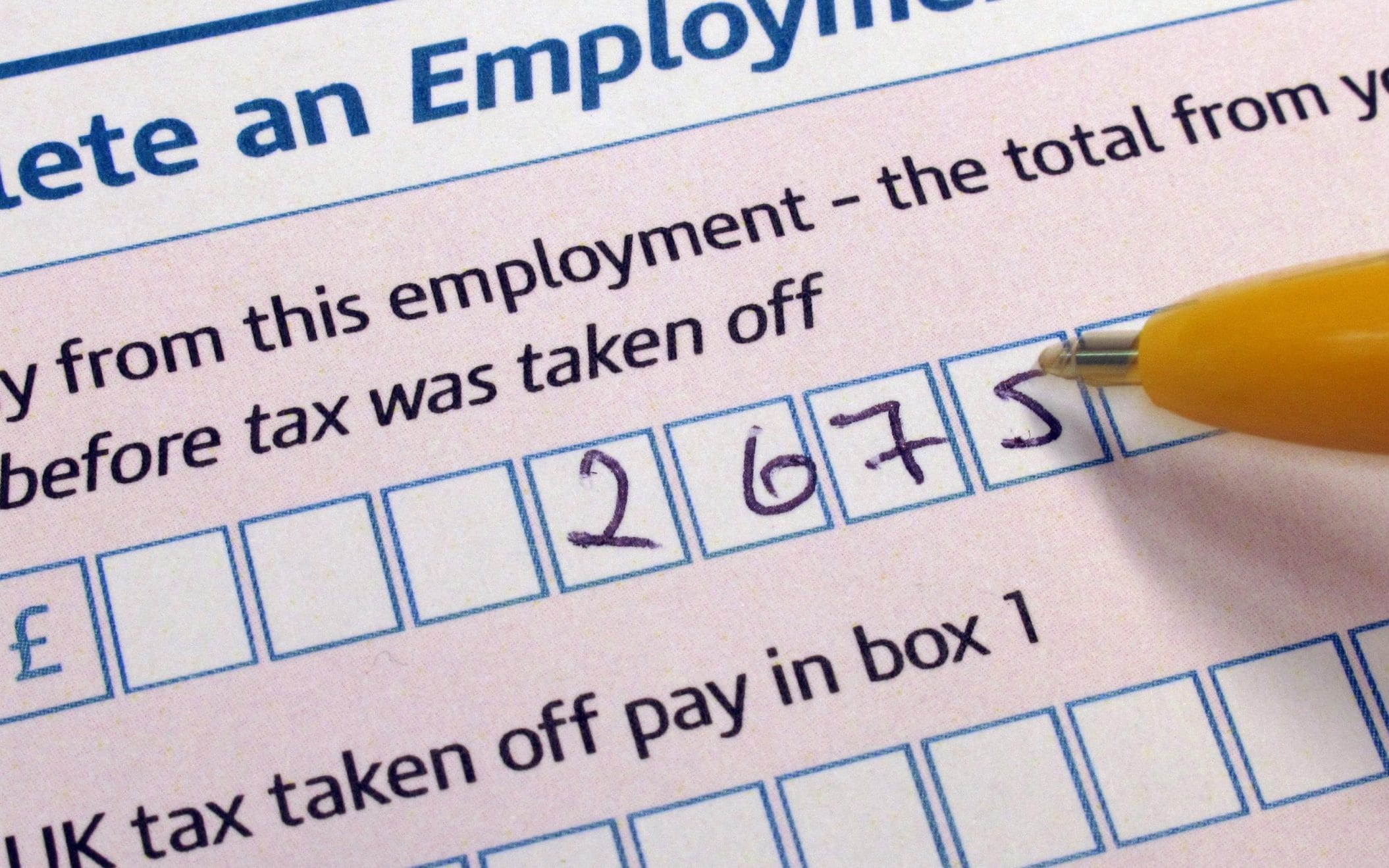 As the deadline for filing self-tax returns draws ever closer, social media influencers have turned filing tax returns into a TikTok craze.

Taxpayers must submit their tax returns by January 31 to avoid incurring late fees and interest.

Amid the rush to file documents before the deadline, videos under the #HMRC hashtag have received 56 million views, while over 100 million users have seen clips tagged #selfassesment.

It comes as HMRC sends letters to thousands of social media stars and online marketers urging them to find out how much tax they owe and fill in a tax return. Popular clips see lifestyle vloggers whip out their most colorful stationary, whip up an iced latte and polish laptop screens in a bid to encourage viewers to get started.

Renaldo Haye, who goes by Rey Styles on social media, said his guide on how to register for a tax return was made with other influencers in mind, as many don’t realize they have to pay taxes.

He said: “Many of my target audience are self-employed and many of my content creators don’t know the first thing about reporting their expenses”.

The former accountant, 28, said TikTok’s shorter and more engaging clips made it the ideal platform to educate the app’s mainly younger user base about basic tax mechanisms.

“The younger generation will use this more than Google to figure out how to navigate taxes,” he said. “TikTok is trying to become more like a search engine, which is why they’ve increased the number of characters on captions – to make videos easier to track.”

Mitch Young, a tax advisor at Fusion Consulting Group, has amassed 30,000 followers on TikTok, which has migrated over previously popular sites like Facebook and Twitter. His top performing videos on the app all discuss tax advice and have between 200,000 and 600,000 views each.

Mr Young, 39, who goes by Mitch the Tax Man on social media, said TikTok has proved fertile ground for finding high-net-worth clients – including a hotelier with personal properties worth £25m.

“We see the older generation who may not be as glued to the screen as their grandchildren casually looking for short educational videos,” he said. “TikTok was targeting Gen Z but it’s still in development.”

Mr Young said the popularity of TaxTox had been driven by a post-pandemic desire to learn but warned users to be wary of videos made by unqualified influencers.

“The general user needs to be careful,” he said. “Check links on profiles and research the background of the people behind the videos.”

On King’s vacation, the daughter calls for bold action over words