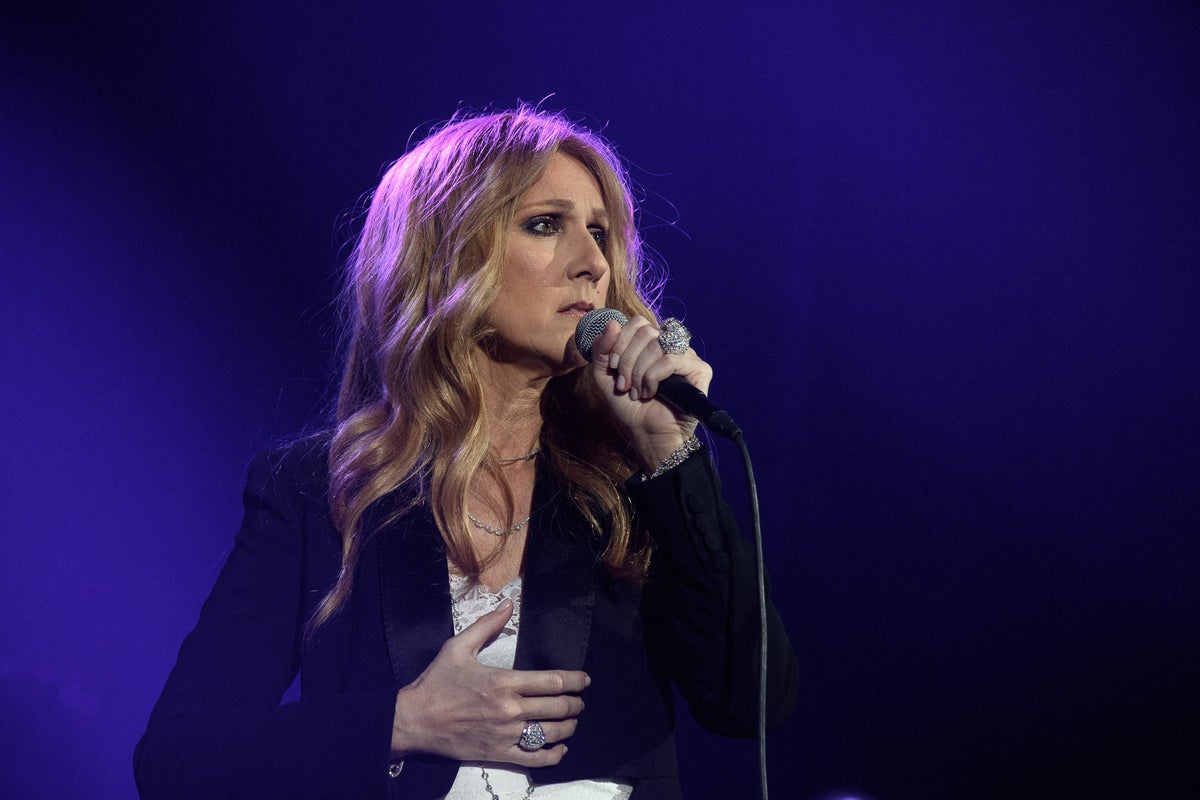 Get our free email with views from Westminster

Celine Dion has always been an icon. At school in the 1990s, she cemented her place in our teenage hearts with (of course) ‘My Heart Will Go On’, the standout track from the weepy blockbuster Titanic (which, I admit, I saw three times in the cinema. Yes, that’s almost 10 hours of my life that I will never get back).

I remember vividly going on a school trip and belting out the lyrics – “every night in my dreams, I see you, I feel youuuu… that’s how I know you’re going onnnnn” out the window with my classmates, and I like to think it was melodic (even though I know in my heart it definitely wasn’t). Still, Dion moved U.S. all. Even the 15-year-old boys we dragged to the movies had to sneak a tear when she started complaining.

But if she was the poster girl for romance; behind the scenes, Dion experienced a tragedy of the worst kind. And now it just happened More tragic — she announced in a tearful Instagram video earlier this month that she has been diagnosed with an extremely rare and extremely debilitating neurological condition: stiff person syndrome.

The disorder, which is only experienced by about one in a million people, is incurable. It causes spasms that can affect your ability to walk or sing, and Dion said in her video that it affects “every aspect of my daily life.”

“As you know, I’ve always been an open book and I wasn’t ready to say anything before, but I’m ready now,” she said. “I’ve been dealing with issues with my health for a long time and it’s been really hard for me to face these challenges and to talk about everything that I’ve been through.”

As a result, Dion said she has been forced to reschedule some dates on her upcoming European tour, as the condition affects her ability to perform, as well as carry out normal activities.

This kind of diagnosis would be terrible for anyone, but there is an added element of terrible luck for Dion: because her background is so terribly sad.

To keep up to date with all the latest opinions and comments, sign up to our free weekly Voices Dispatches newsletter by clicking here

She has spoken historically about her infertility struggles – the singer, who has 13 siblings of her own, tried for years to have a child. She experienced miscarriages and reportedly went through seven rounds of IVF and two surgeries before finally becoming pregnant with a son and twins.

She said in a 2013 interview: “I thought that as long as my health allowed me and unless my doctor thought I physically couldn’t do it, I would continue with IVF until someone told me to stop.”

In 2016, the singer’s husband and manager, René Angélil, who was 20 years her senior, died of throat cancer. And then, just two days later – on what would have been Angélil’s 74th birthday – her brother, Daniel, also died of cancer, aged 59.

Last year, Dion spoke candidly — which has become her trademark — about whether she could imagine ever finding love again. “I don’t think about a relationship and falling in love again,” she said. “I don’t. To lose my husband, for my children to lose their father, that was a lot.”

For someone so determined – whose career has been so consistent and so full of growth – to experience so many personal setbacks comes as a shock to us all. Not just her fans, but for those who, like me, grew up with Celine Dion blaring in the background of their childhood (or childhood home – I will forever associate her voice with my mother playing her album “Let’s Talk About Love ” from 1997 in the kitchen on Sunday afternoons).

Since her latest revelation about ill health, there has been an outpouring of shock, love and support on social media. The main feeling? “No one should have to suffer so much” – and “No one deserves this painand especially not an icon that has given such joy”.

How she has prevailed, despite going through so much pain, is a testament to her strength and determination. If there is anyone who will fight the coming months and years with grace, it will be Dion. She sang it like she meant it: she will carry on.